After three months of treatment, a sea turtle named after late Palm Beach resident Lillian Jane Volk, has been released back into the ocean.

The sea turtle was released on March 23. With the endangerment of Kemp’s ridley turtles as a factor for scientific interest, Loggerhead Marinelife Center also tagged Jane with a Wildlife Computers Splash 10F satellite transmitter “so biologists could track her movement post-release,” Lauren Eissey of LMC said.

The turtle’s treatment was sponsored by The Royal Poinciana Plaza as part of its TogetHER initiative for female power and entrepreneurship, which does community outreach to organizations with a female focus.

See the footage from Jane’s release day at www.youtube.com/watch?v=TLpAfNrXcHM. 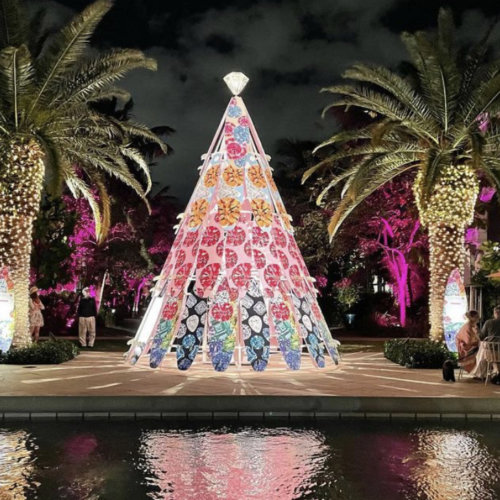 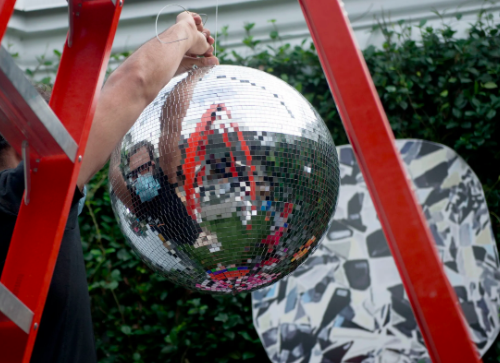 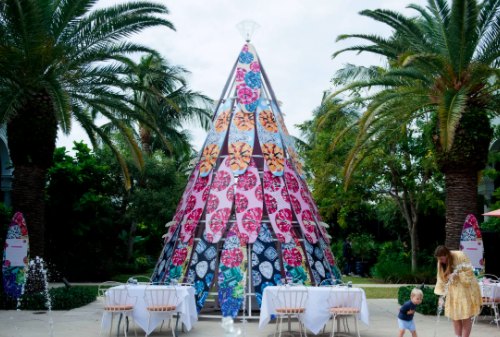