Luxury retailer Kirna Zabête has been top of the shops with its carefully curated and very modish offering for 20 years now. And the KZ way to celebrate? Well, to have a good ol’ fashioned knees up at each of their four locations, of course, and let’s not forget the launch an exclusive anniversary capsule collection.

In 1999, founder and owner Beth Buccini opened the first Kirna Zabête store in SoHo, which quickly became known as the candy store of designer fashion (Fendi, need we say more). In 2013, the original location expanded and soon 3 additional locations followed in East Hampton, Bryn Mawr, and Palm Beach – all consistent with bringing her vibrant buy to these areas. 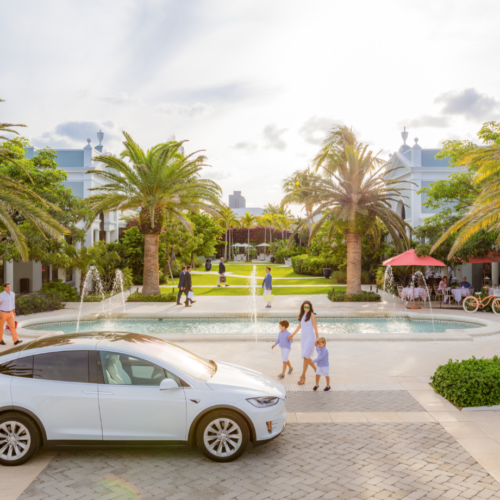 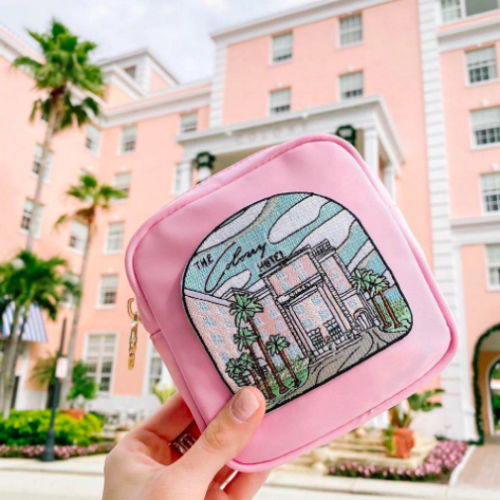 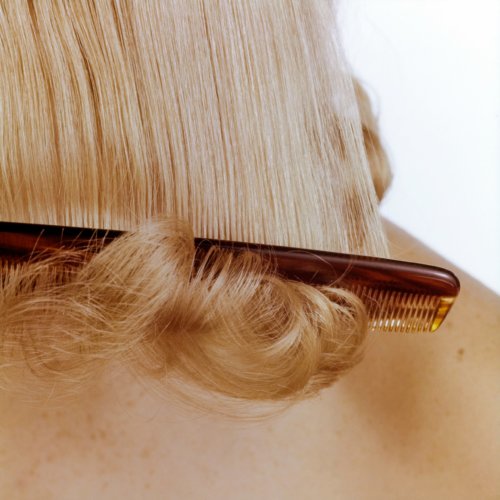