The good news? We are in this together.

Please note that many of our retailers have moved to modified hours, so please check in with your favorites for more information.

The Royal Poinciana Plaza – long a hometown favorite – gets a respectful makeover.

The Royal Poinciana Plaza has been a go-to destination since it opened in the late 1950s.

Ginger Rogers and Bing Crosby attended the opening in 1957. The shopping and dining plaza became a magnet for discerning Palm Beachers, including Ivana Trump and the Pulitzers. John Volk – best known for designing homes for the Vanderbilts, Du Ponts, Fords, Dodges and Pulitzers – was the project’s architect.

Always a hometown favorite, The Royal has now undergone a facelift – while keeping Volk’s Regency architecture. Up Markets, a division of WS Development in Boston, purchased the property in September 2014 and plans to open the revitalized Plaza this month. (Some businesses have already opened, including Sant Ambroeus, which City & Shore Fine Dining Writer Rebecca Cahilly-Taranto picked last month as one of the “Best New Restaurants of 2017’’ in Palm Beach.

Samantha Perry David, the chief operating officer of WS Development and head of Up Markets, talked to City & Shore about the project.

City & Shore: Volk is an iconic Palm Beach architect. How did his design influence your plans?

Samantha Perry David: We are very big fans of John Volk. When he designed The Royal in the 1950s he was way ahead of his time. He took his cues from European architecture with wonderful courtyards. When we bought it people had abandoned the interior spaces. Our effort is to restore the way John Volk had envisioned. We are bringing back all of the details – terrazzo floors, intricate metalwork and signage with design details to be exactly like it was in the 1950s.

C&S: Are you changing the square footage?

C&S: Why did Up Markets hire Nievera Williams for the landscaping and Smith & Moore Architects? What did you ask them to do?

SPD: We hired them because they are the best in their class. They understood what we wanted. Our talks discussed restoring, renovating and also re-energizing. They pushed the boundaries of classic, appropriate design.

C&S: Which stores and restaurants will occupy the revitalized property?

SPD: We wanted to be eclectic and to bring in some smaller independent merchants. It is not going to be Worth Avenue. Shoppers can take a class at Haute Yoga, get their hair styled at Paul Labrecque Salon and Spa, have a smoothie at Celis Produce and buy an outfit at Big Flower, Cynthia Rowley and Hermès [which relocated from Worth Avenue].

C&S: Do you have any plans for the currently shuttered Royal Poinciana Playhouse?

SPD: We are in the process of negotiating with a group to take over the playhouse. It has been a long process to find the right operator. 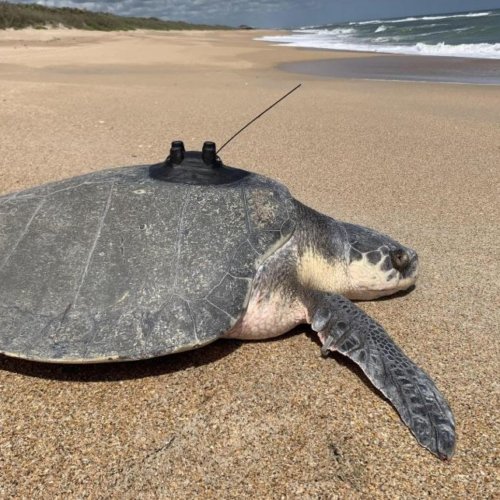 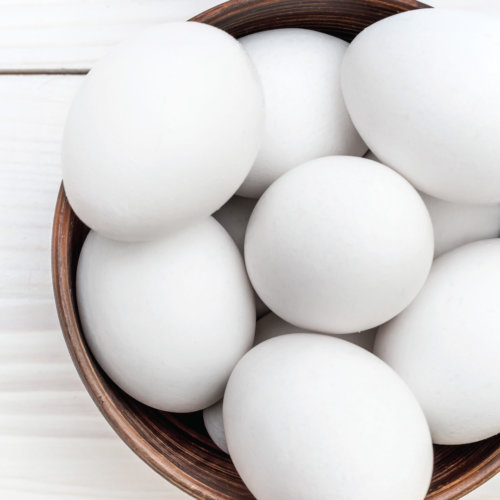 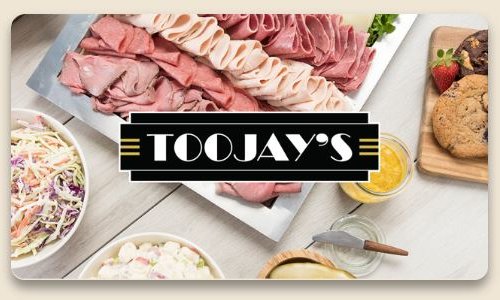