We are beyond excited to welcome you back to enjoy The Royal Poinciana Plaza in person. Your Royal favorites have reopened their doors, but may have modified hours. Please visit the link below to see who is currently operating or check in with your favorites for more information on how you can support them. 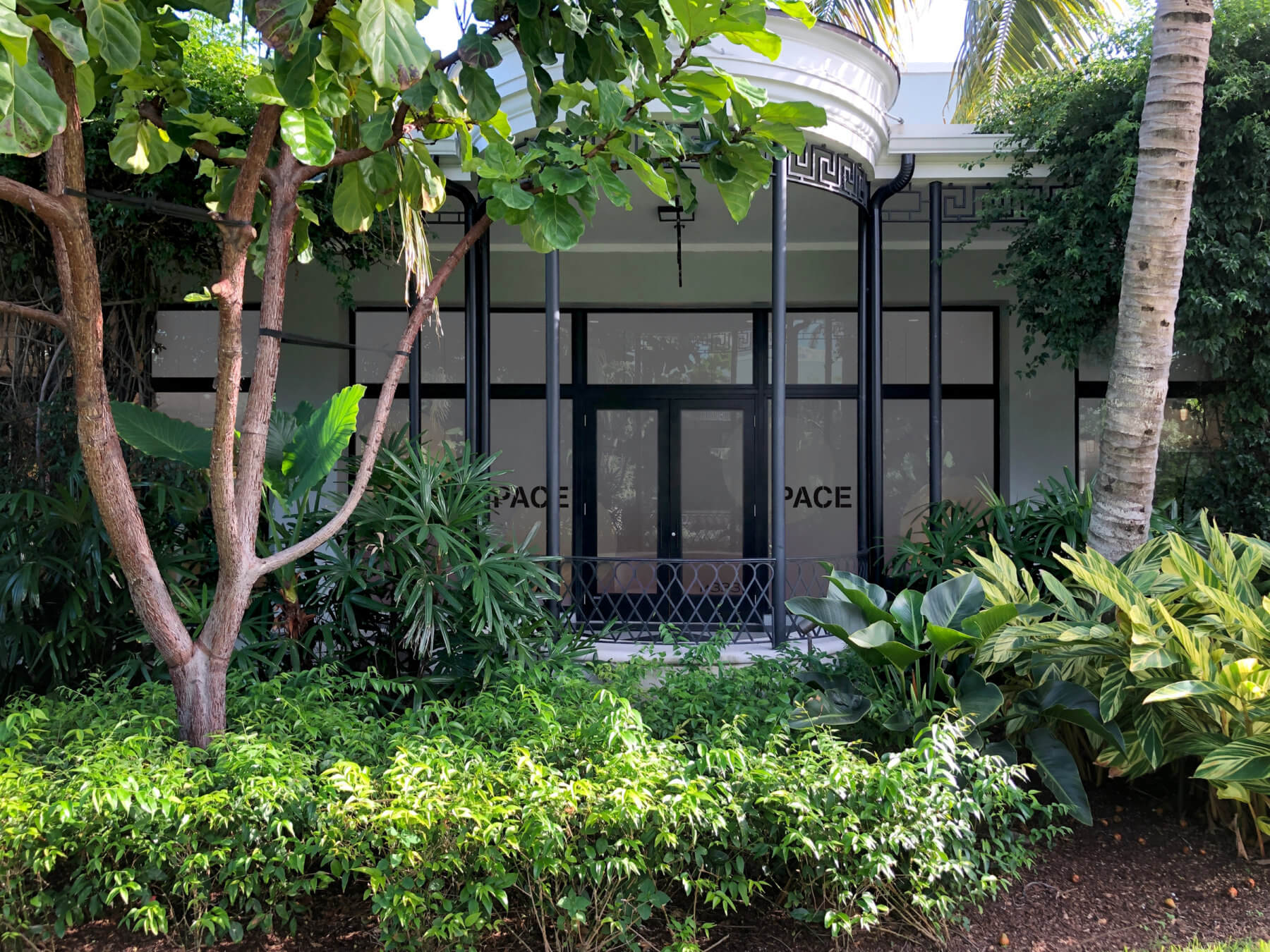 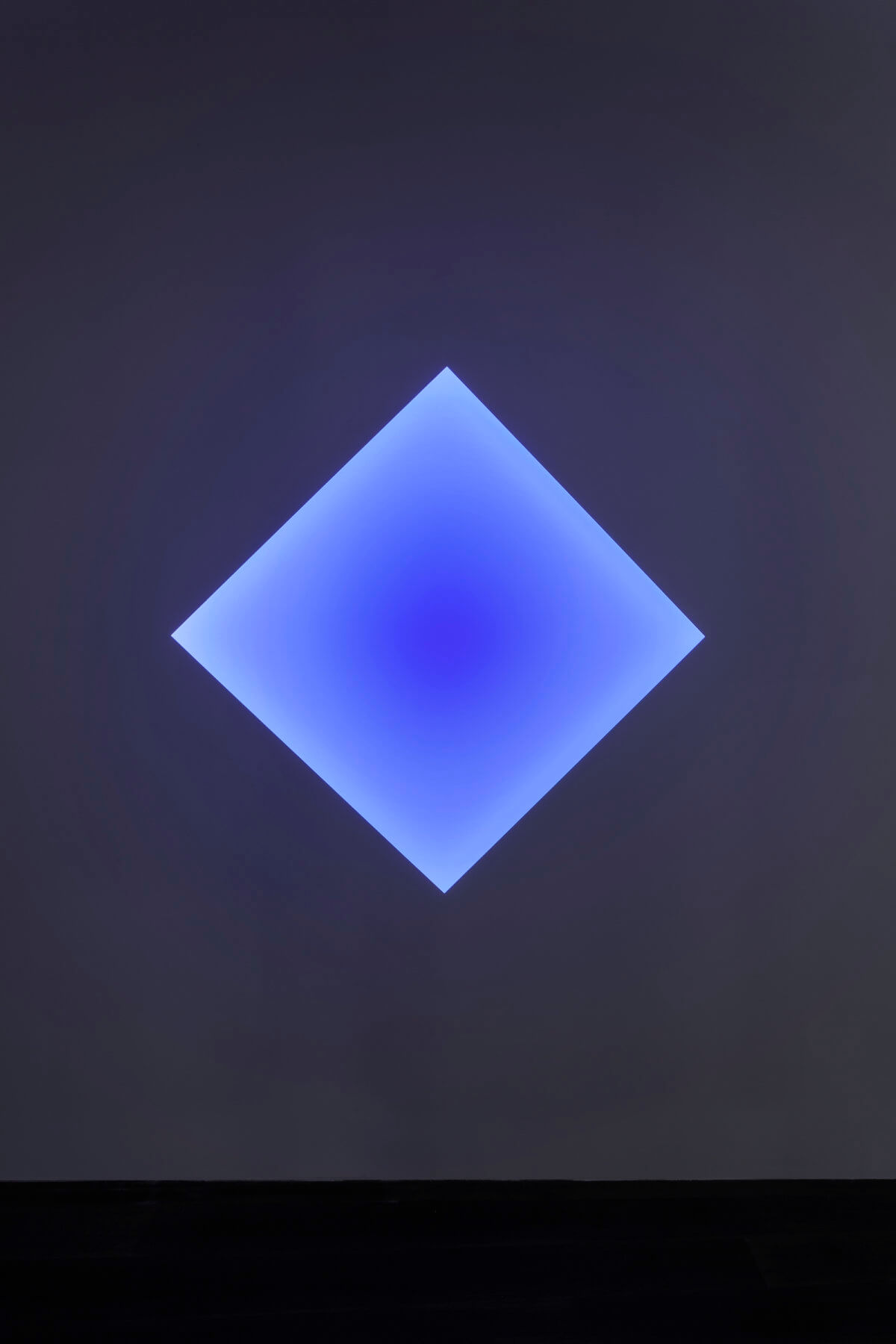 Pace is a leading contemporary art gallery representing many of the most significant international artists and estates of the twentieth and twenty-first centuries. Under the leadership of President and CEO Marc Glimcher, Pace is a vital force within the art world and plays a critical role in shaping the history, creation, and engagement with modern and contemporary art. Since its founding by Arne Glimcher in 1960, Pace has developed a distinguished legacy for vibrant and dedicated relationships with renowned artists. As the gallery enters its seventh decade, Pace’s mission continues to be inspired by a drive to support the world’s most influential and innovative artists and to share their visionary work with people around the world.

The gallery will launch in Palm Beach with a presentation dedicated to three unique aperture wall installations by California-based artist James Turrell, whose work draws attention to the presence of light and its transformation of our perception of space. The exhibition will be on view November 9 to December 5, 2020 and will be followed by a series of solo and group presentations by artists from across the gallery’s program of leading contemporary artists and modern masters, including the likes of Alexander Calder, Mary Corse, Tara Donovan, Sam Gilliam, Kenneth Noland, Michal Rovner, Joel Shapiro, and Kiki Smith.

About James Turrell
James Turrell (b. 1943, Los Angeles, California), associated with the Light and Space movement of the 1960s, has dedicated his practice to what he has deemed perceptual art, investigating the materiality of light. Influenced by the notion of pure feeling in pictorial art, Turrell’s earliest work focused on the dialectic between constructing light and painting with light, building on the sensorial experience of space, color, and perception. These interactions became the foundation for Turrell’s oeuvre. Since his earliest Projection Pieces (1966–69), his exploration has expanded through various series, including Skyspaces (1974–), Ganzfelds (1976–), and perhaps most notably, his Roden Crater Project (1977–) near Flagstaff, Arizona. His practice has equally materialized in small-scale works, including architectural models, holograms, and works on paper.

Meet me at the Royal

Discover a place where luxury, delicious food and fun all come together.

*Opening Soon* Sotheby’s has been uniting collectors with world-class works of art since 1744. Sotheby’s became the first international...

*Opening Soon* Acquavella Galleries is distinguished for its expertise in the fields of 19th, 20th and 21st century art....

For the last 47 years, Renny & Reed has continued to expand its retail and event design operations which...