We are beyond excited to welcome you back to enjoy The Royal Poinciana Plaza in person. Many of your Royal favorites have reopened their doors, but may have modified hours. Please visit the link below to see who is currently operating or check in with your favorites for more information on how you can support them.

The 2019 Shop The Day Away Luncheon will take place on Feb. 28 at The Breakers.

The day starts at 10 a.m. with a silent auction and reception, followed by the luncheon and Lopez’s presentation.

Proceeds from the event support the group’s mission of assisting the local children, adults and families affected by cancer, and the subsequent bills they acquire during treatment and recovery. 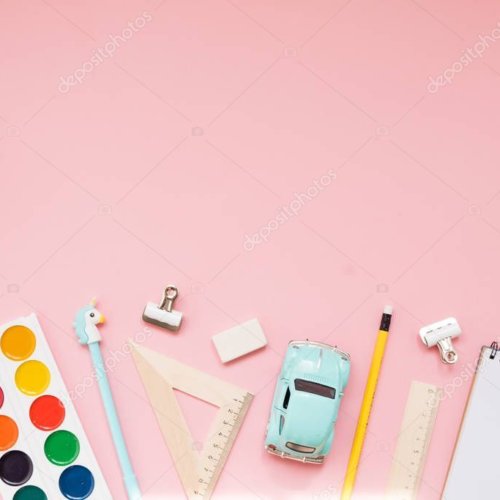 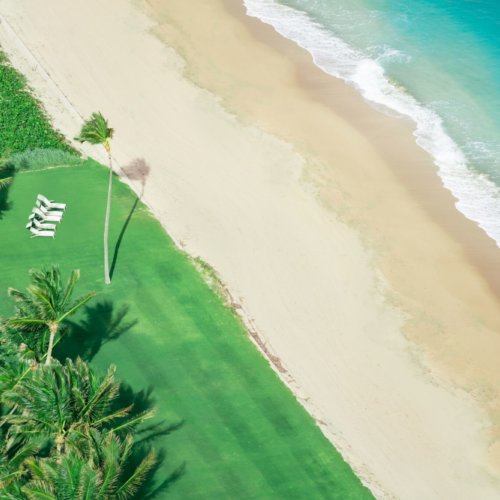 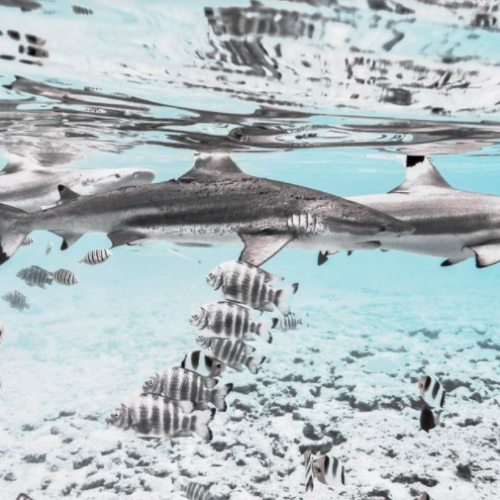 The Palm Beach Post: Underwater photographer’s new book dives into the ‘Amazon of the ocean’